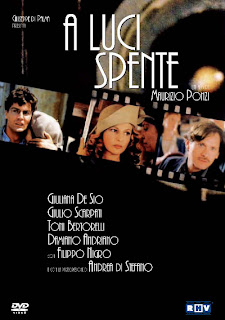 Loosely inspired by Vittorio De Sica's La porta del cielo backstory. In 1943 an antifascist director is shooting a film with financial support from the Vatican, trying to avoid the regime propaganda in the name of realism. Maurizio Ponzi had been one of Italian most interesting new wave critics (also writing for "Cahiers du Cinéma"), and when he later became a director he especially worked in comedies and TV series. This film combines both his activities, offering a nice insight into Italian fascist cinema. Lightly likeable.

Recommendations
...if you want a portrait of Italian cinema before Neorealism. 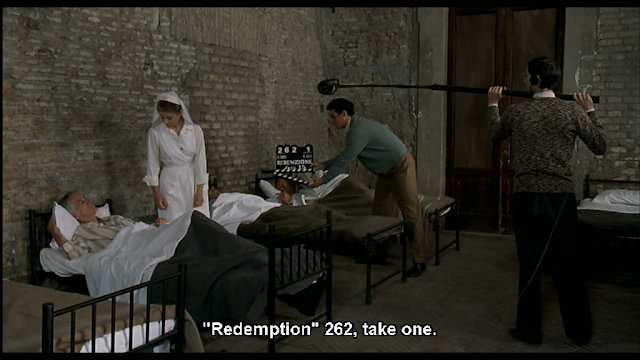 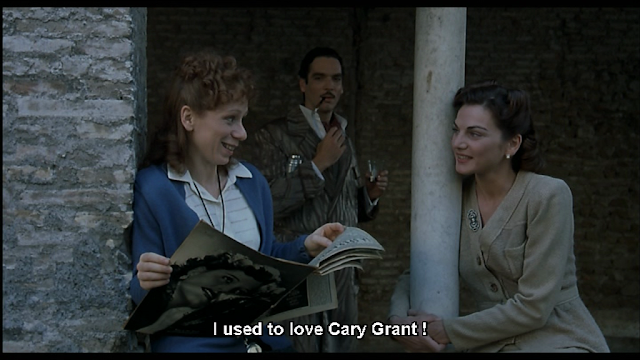 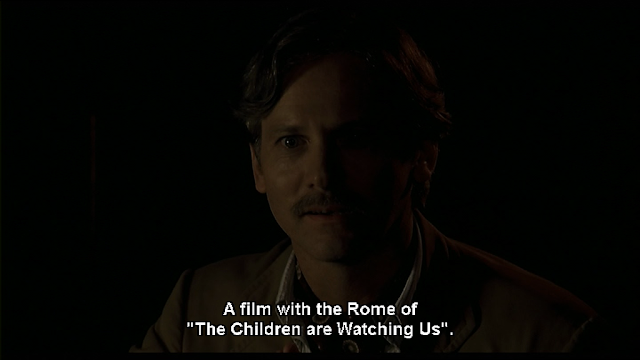 Posted by Simone Starace at 9:09 AM