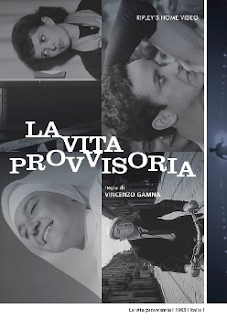 An omnibus film, where the common theme is the conflict between modern lifestyle and traditional values. The film is made up of eight segments, each one with a different mood, so you have both Nouvelle Vague and comedy Italia style, an intimate love story and the chronicle of a massacre, a Fellini-esque sketch and even a science-fiction finale. Hit-and-miss but interesting.

Recommendations
...if you are looking for oddities from the golden era of Italian cinema. 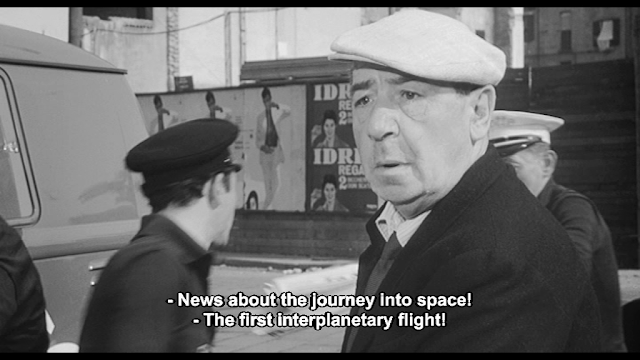 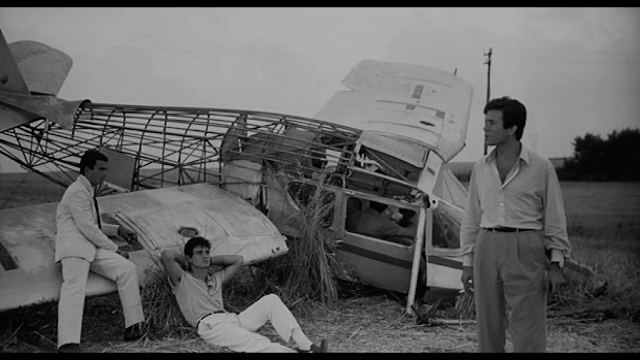 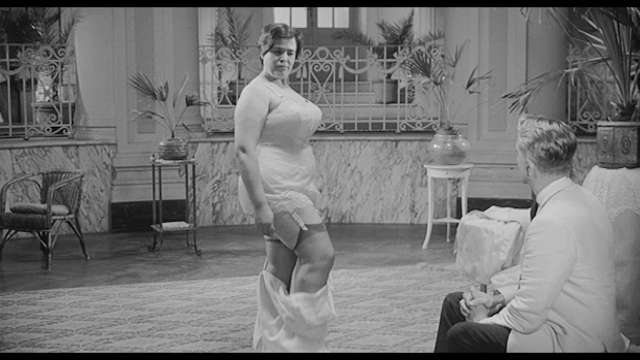 Posted by Simone Starace at 1:40 PM No comments: 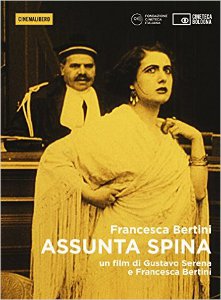 
What's the film about?
The tragic story of a beatiful girl of the people, torn between the love of two men. Adapted by a popular drama by Salvatore Di Giacomo, Assunta Spina is widely recognized as one of the most important Italian silents, both for its appeal as a major example of the Diva-film genre as well as for its early realistic features. This DVD presents the film in the Bologna 1993 restoration, alongside with two more Neapolitan melodramas from the 1910s. 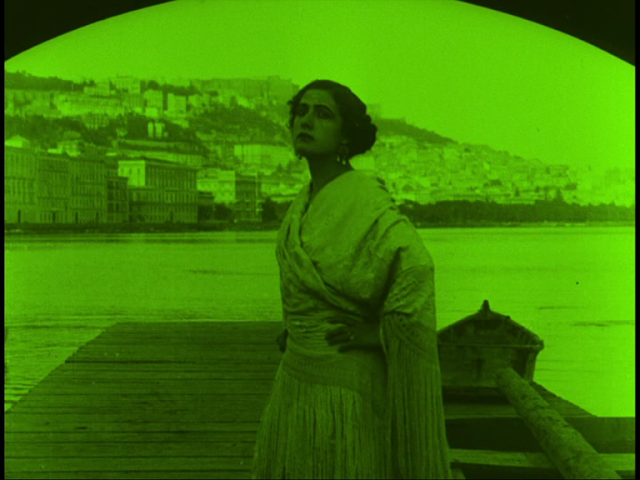 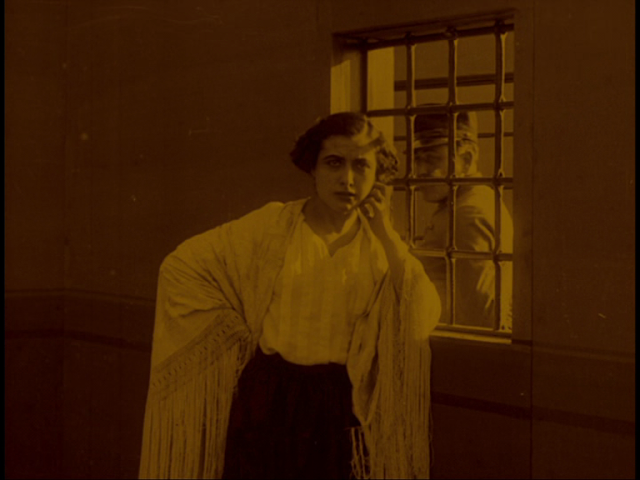 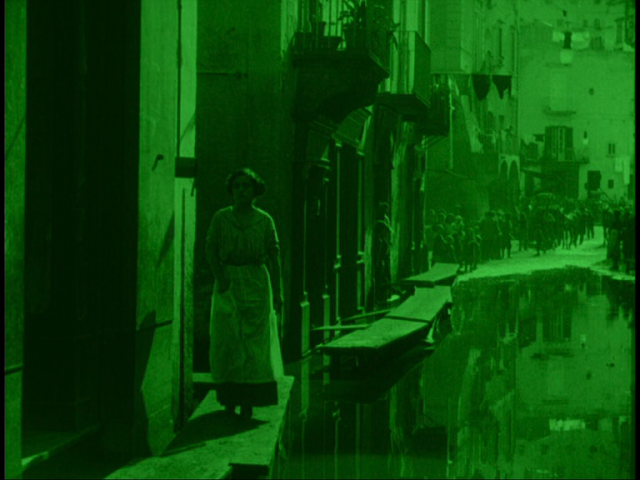 Posted by Simone Starace at 5:55 PM No comments: 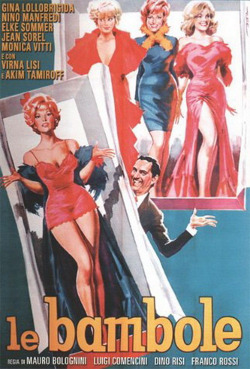 In the mid '60s, Italian cinema faced a change in audience attitudes, reflecting the evolution of Italian society (especially the shift toward urbanization). As a response, Italian filmmakers created new genres (sexy comedy, spaghetti western, spy story) and adopted new technical process (zoom, color, Techniscope), also exploring modernity-oriented themes (pop culture, youth protest, sexual revolution). The omnibus film, consisting of various segments by various directors, thus became a very popular genre, also because it allowed filmmakers to experiment different styles. Bambole is a typical example of this trend, showcasing four popular female stars, each one directed by a talented director. While Risi and Comencini's sketches are quite lame, episodes by Rossi and Bolognini are still enjoyable in their own way: The Soup (starring Monica Vitti) is a black comedy set in a low-class district of Rome; Monsigor Cupid (starring Gina Lollobrigida and inspired by Boccaccio) features a rare portrait of female lust, very unusual in comedy Italian style. The DVD also provides an English dubbing, but subtitles are to be preferred.
Recommendations
...if you don't want to miss a rare Italian comedy centered on female charachters. 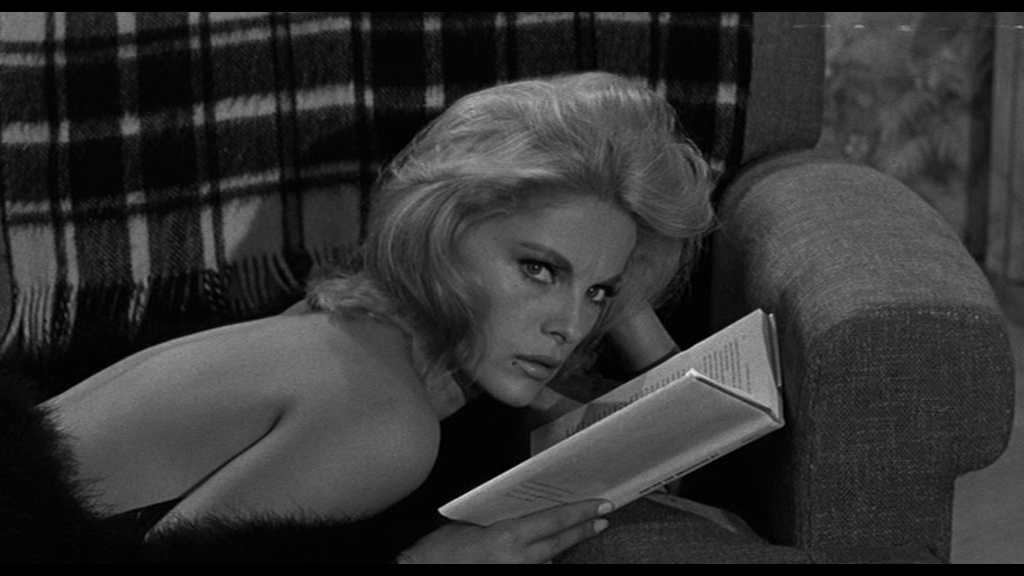 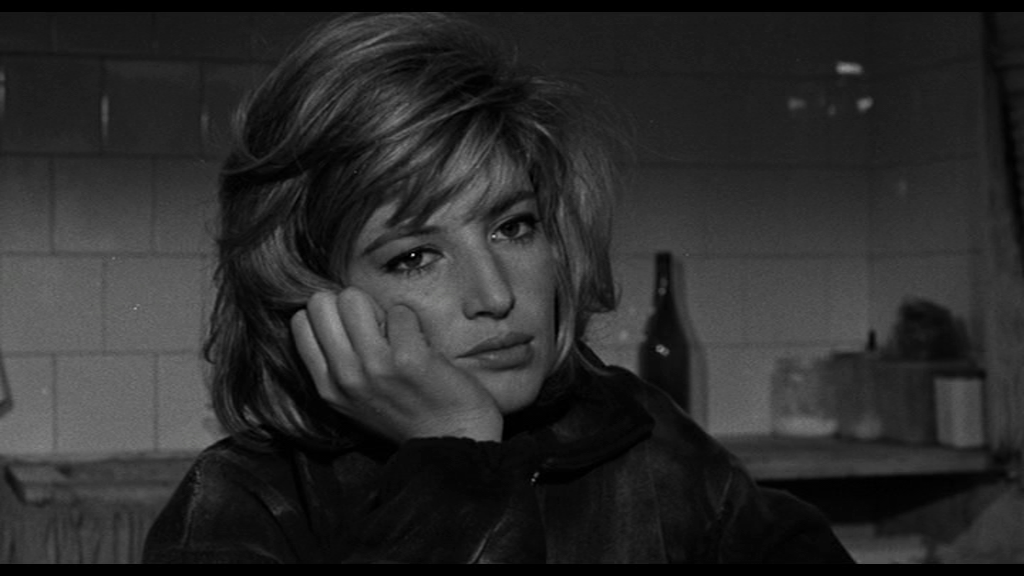 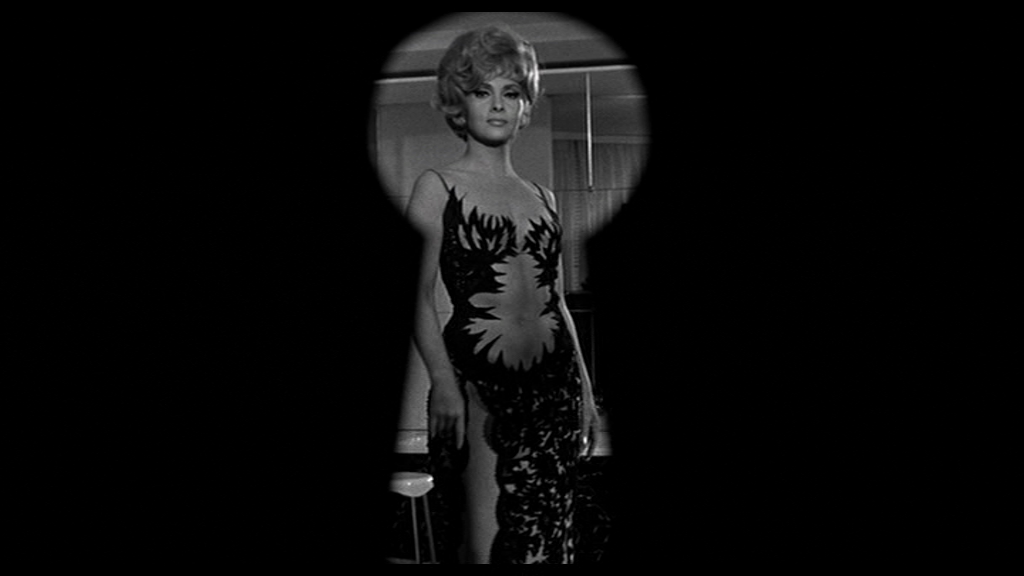 Gina Lollobrigida
Posted by Simone Starace at 12:28 PM No comments: 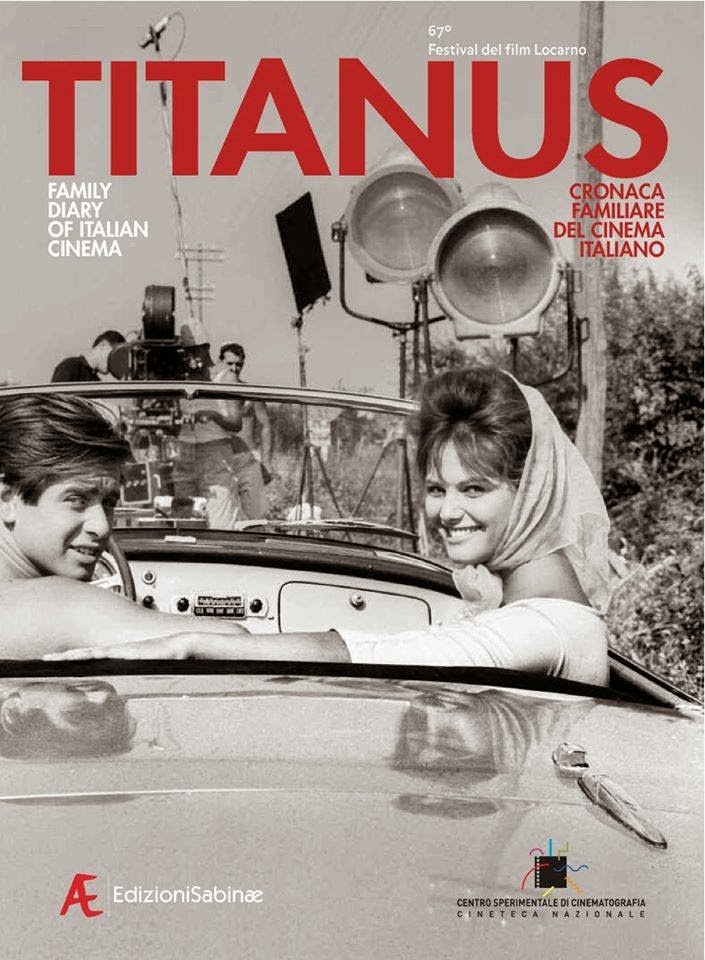 I am glad to report that the Titanus Retrospective for the Locarno Film Festival has been a real hit, and our bilingual book, Titanus. Family Diary of Italian cinema, has been warmly greeted both by press and public. Anyone interested can buy his own copy on Amazon.it.
The book covers Italian cinema evolution from 1904 to 2014, ranging from early silent cinema to post-modern television, featuring original essays, interviews and production papers. Despite being focused on Italian most important major company, we have chosen an auterist perspective, investigating how directors' and producers' contributions melt together during the 1945-1964 golden age of Italian cinema.

Carlo Chatrian talks about our book on MUBI.

Email ThisBlogThis!Share to TwitterShare to FacebookShare to Pinterest
Labels: books
Older Posts Home
Subscribe to: Posts (Atom)
Hello, my names is Simone Starace and I am a Rome-based film critic. I put up this blog with the aim to promote worldwide appreciation of Italian cinema, especially by reviewing lesser-known works by unsung directors. So make yourself at home and enjoy your stay.