I fratelli Dinamite (The Dynamite Brothers, 1949) 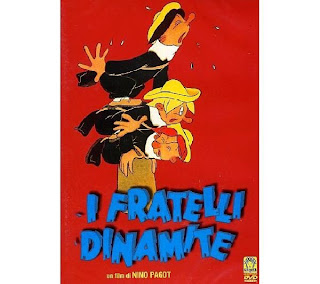 What's the film about?
"This is the story of the three Dynamite Brothers, so called because they were so... sweet and good". A landmark achievement in Italian animation. The film's aesthetics is clearly Disney influenced, but Pagot's satiric approach is much closer to Fleischer's works. Despite a certain lack of narrative consistency, the visuals are often stunning and the 2004 restoration highlights a masterful use of colours.

Recommendations
...if you are in the mood for a vintage Technicolor fantasia, you won't be disappointed. 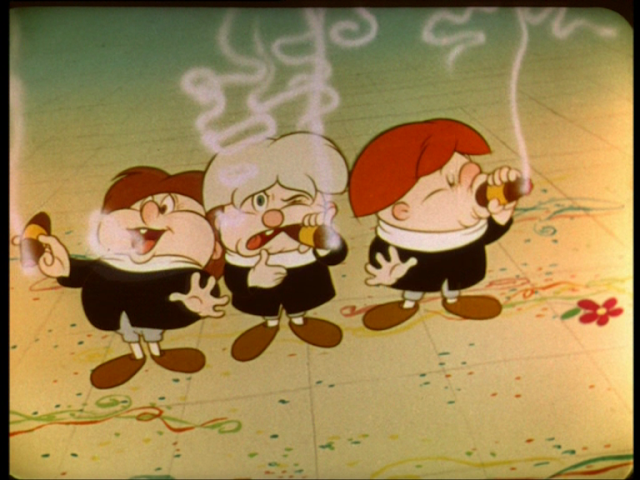 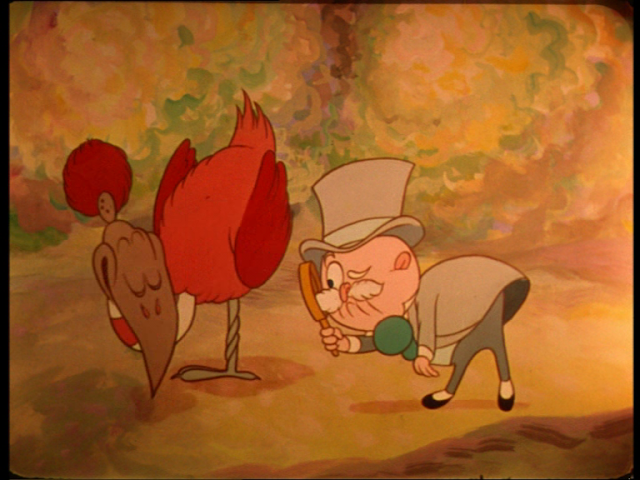 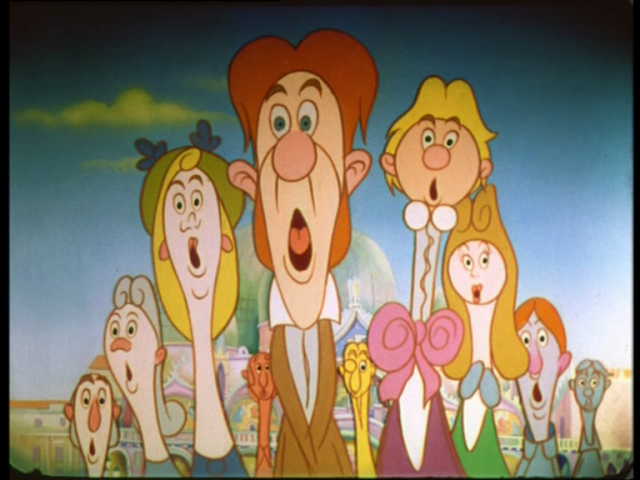 Posted by Simone Starace at 7:21 PM