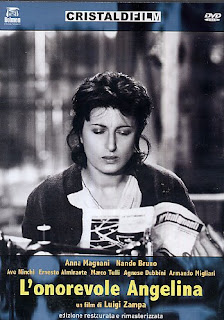 Trying to obtain better condition for her poor family, stormy housewife inadvertently starts a political movement... Before Open City Anna Magnani was better known as folk singer and vaudeville comedian, and in fact after Rossellini's film she made a handful of immensely successful dialect comedies. Here, director Luigi Zampa managed to inject her screen persona into a populist satire, thus anticipating the social issues addressed in later Italian comedies.

Recommendations
...if you are eager to see what Magnani is able to do in a Capra-esque picture. 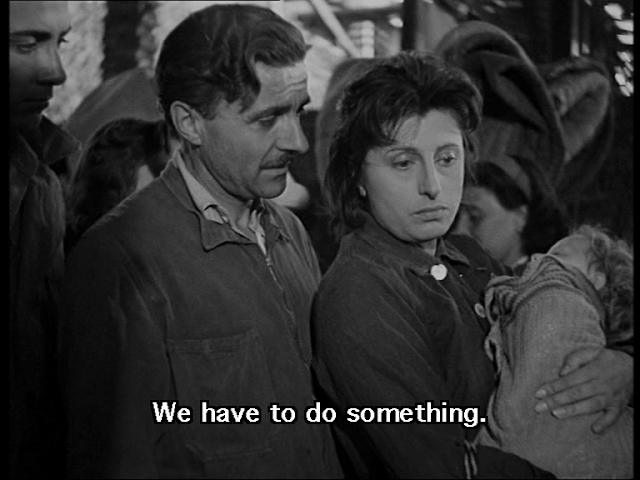 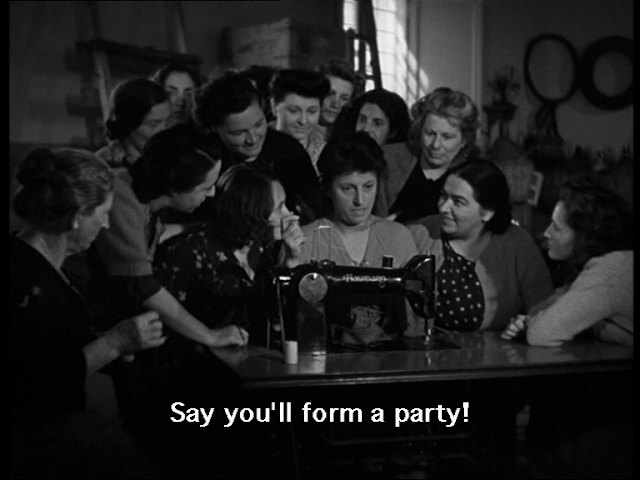 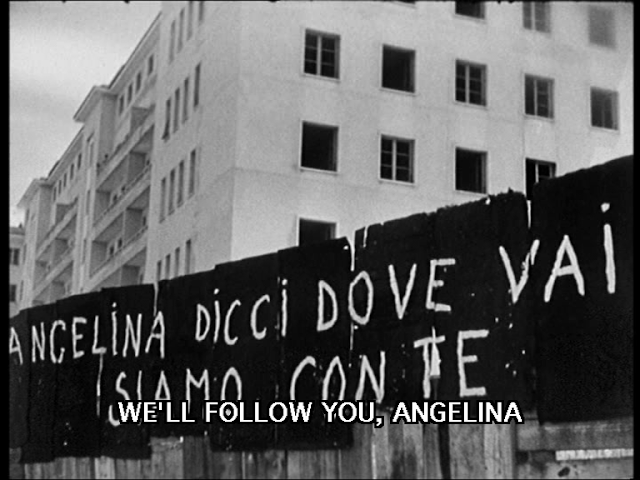 Posted by Simone Starace at 6:13 PM

Add comment
Load more...
Newer Post Older Post Home
Subscribe to: Post Comments (Atom)
Hello, my names is Simone Starace and I am a Rome-based film critic. I put up this blog with the aim to promote worldwide appreciation of Italian cinema, especially by reviewing lesser-known works by unsung directors. So make yourself at home and enjoy your stay.