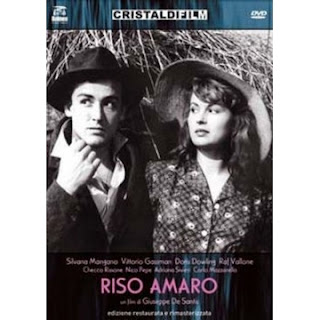 Recommendations
...if you want to get in touch with Neorealism in its oddest and hottest incarnation. 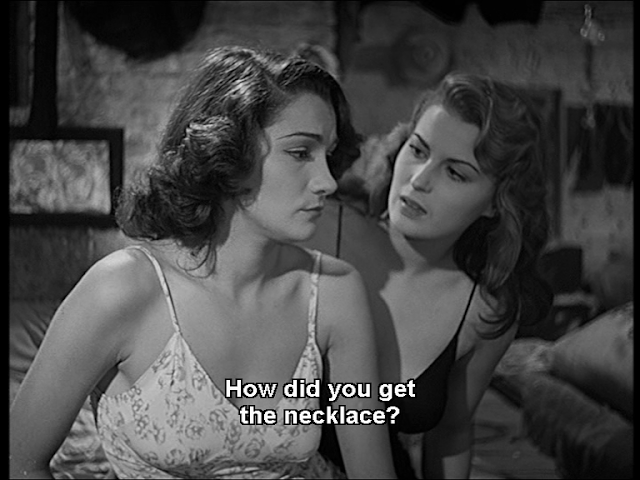 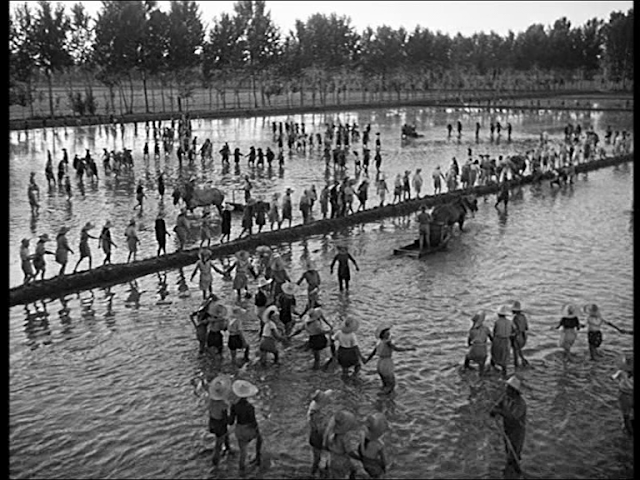 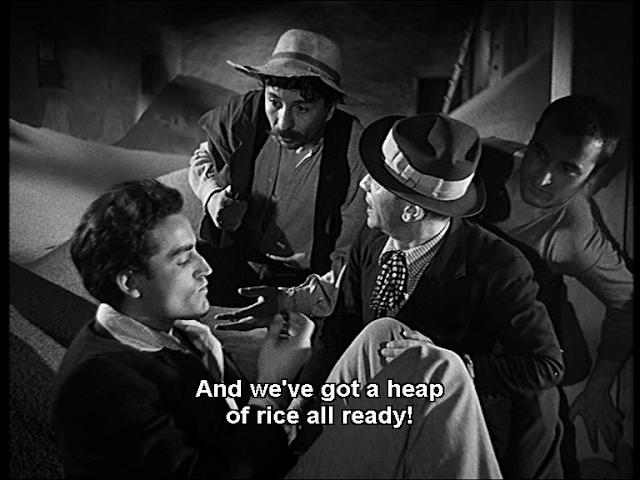