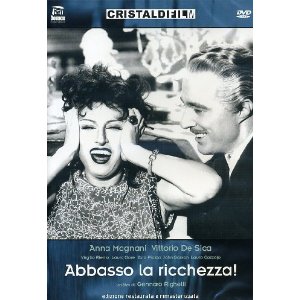 Due to housing crisis, a newly rich black market dealer (Anna Magnani) and an impoverished count (Vittorio De Sica) have to share the same manor. Neorealism's influece also extended into genre films, as we can see in this entertaining lightweight comedy. Magnani was post-war Italian biggest star, and De Sica had been Italian biggest star in the '30s, so the film also has an additional interest, for you can compare two different acting style and two very different screen personas.

Recommendations
...if you want to see an acting contest between two legends. 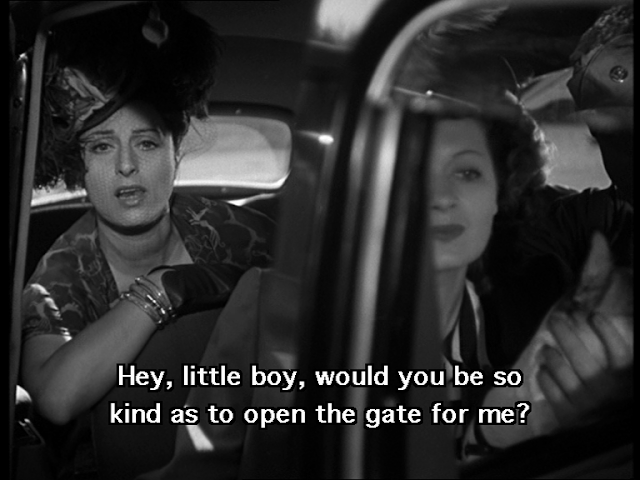 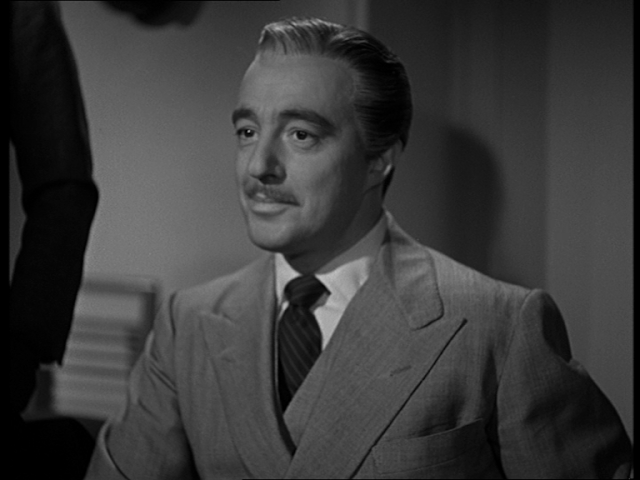 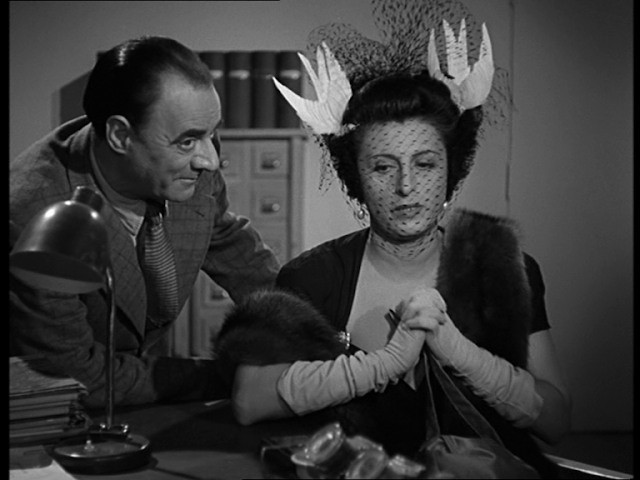 Posted by Simone Starace at 7:55 AM