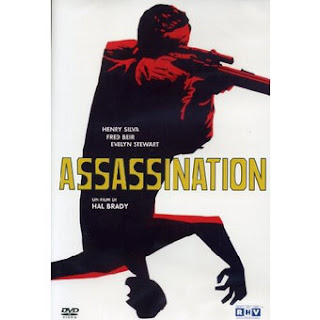 Sentenced to death, a CIA agent takes over his brother's identity in order to go undercover in Europe and enter a hitman gang. As usual in Italian thrillers, the plot is somehow a bit fuzzy, but the film is redeemed by its striking visual style, deeply indebted to modern art. Just add that main charachters are named Chandler (after Raymond?) and Lang (after Fritz?), and you have mannerism in its purest form.

Recommendations
...if you want to find out where Robert Rodriguez's Machete comes from. 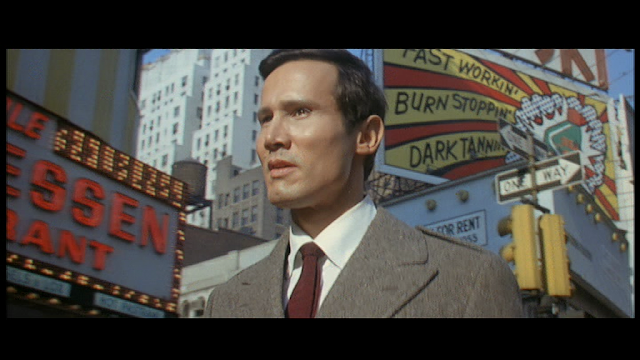 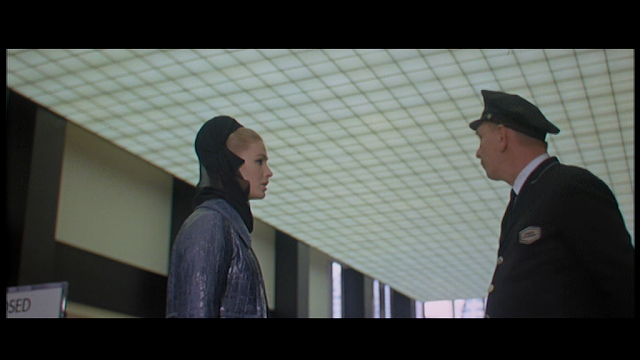 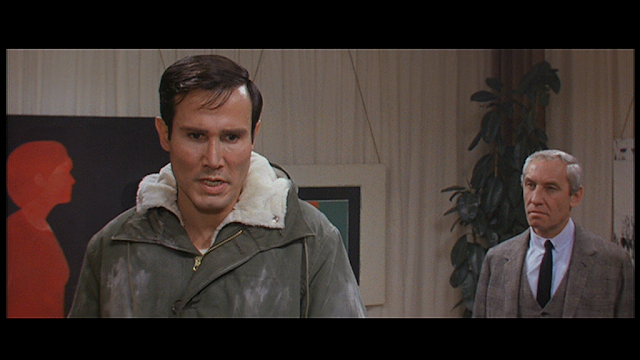 Posted by Simone Starace at 9:54 AM