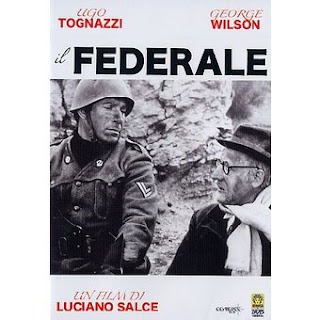 A fascist fanatic is entrusted with the task of bringing an anti-Fascist professor to Rome in the last days of Fascism. Starting with Monicelli's The Great War (1959), Italian comedies acquired a new social dimension, often dealing with low class situation. After Monicelli's hit, however, the most immediate result was a bunch of "historical" comedies, most of them set during Fascist era. Luciano Salce's road movie, starring Tognazzi at his best, represents one the most popular and most successful entry in this sub-genre. "A modest anecdote that blossoms beautifully into stature and significance" (Andrew Sarris).

Recommendations
...if you enjoyed Comencini's Everybody Go Home, here you have a pleasing follow-up. 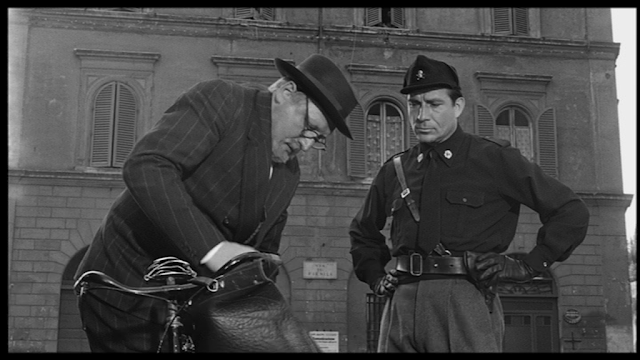 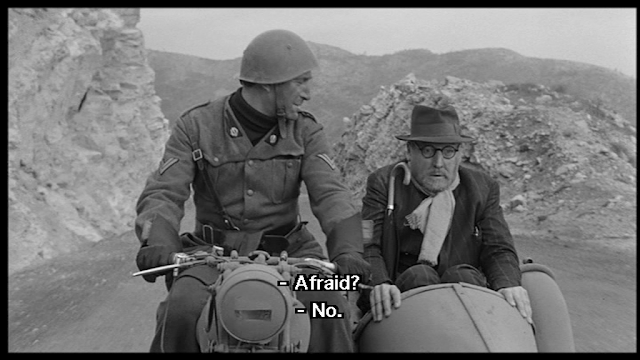 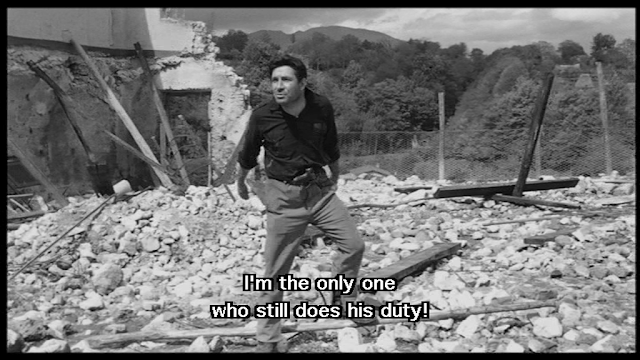 Posted by Simone Starace at 1:45 PM